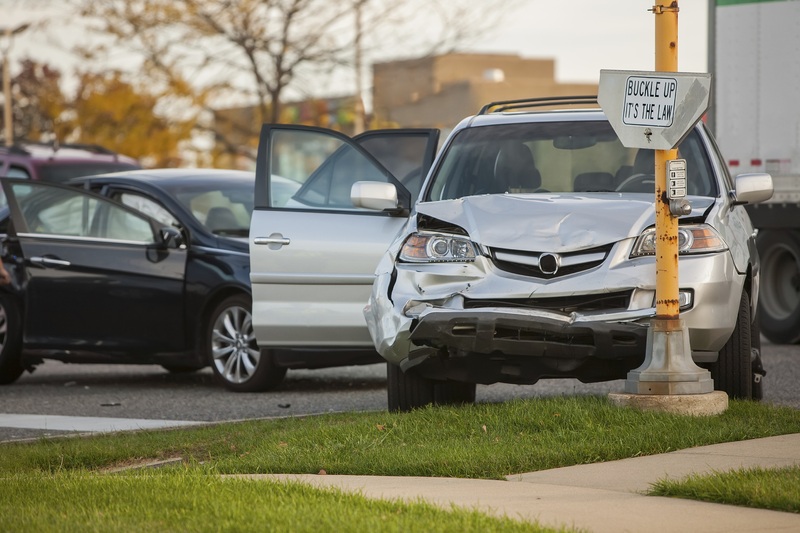 According to the Federal Highway Administration (FHWA) 40 percent of all motor vehicle accidents and 20 percent of all fatal crashes occur at intersections. It should come as no surprise that intersections are far-and-away the most dangerous places on our roadways. They require pedestrians, bicycles and motors vehicles to cross paths at various speeds, setting the table for a potentially fatal scenario.

It’s common for drivers to let their guards down when traveling the same route, and that’s when accidents can happen. Everyone on the road, even the most seasoned driver, is susceptible to an intersection-related accident.

If you follow these 5 tips you can reduce your chance of becoming a statistic.

Intersections require every road user to share the same space. When approaching and passing through high-risk intersections, always be aware of your surroundings and you will reduce the likelihood of getting into an intersection-related accident.